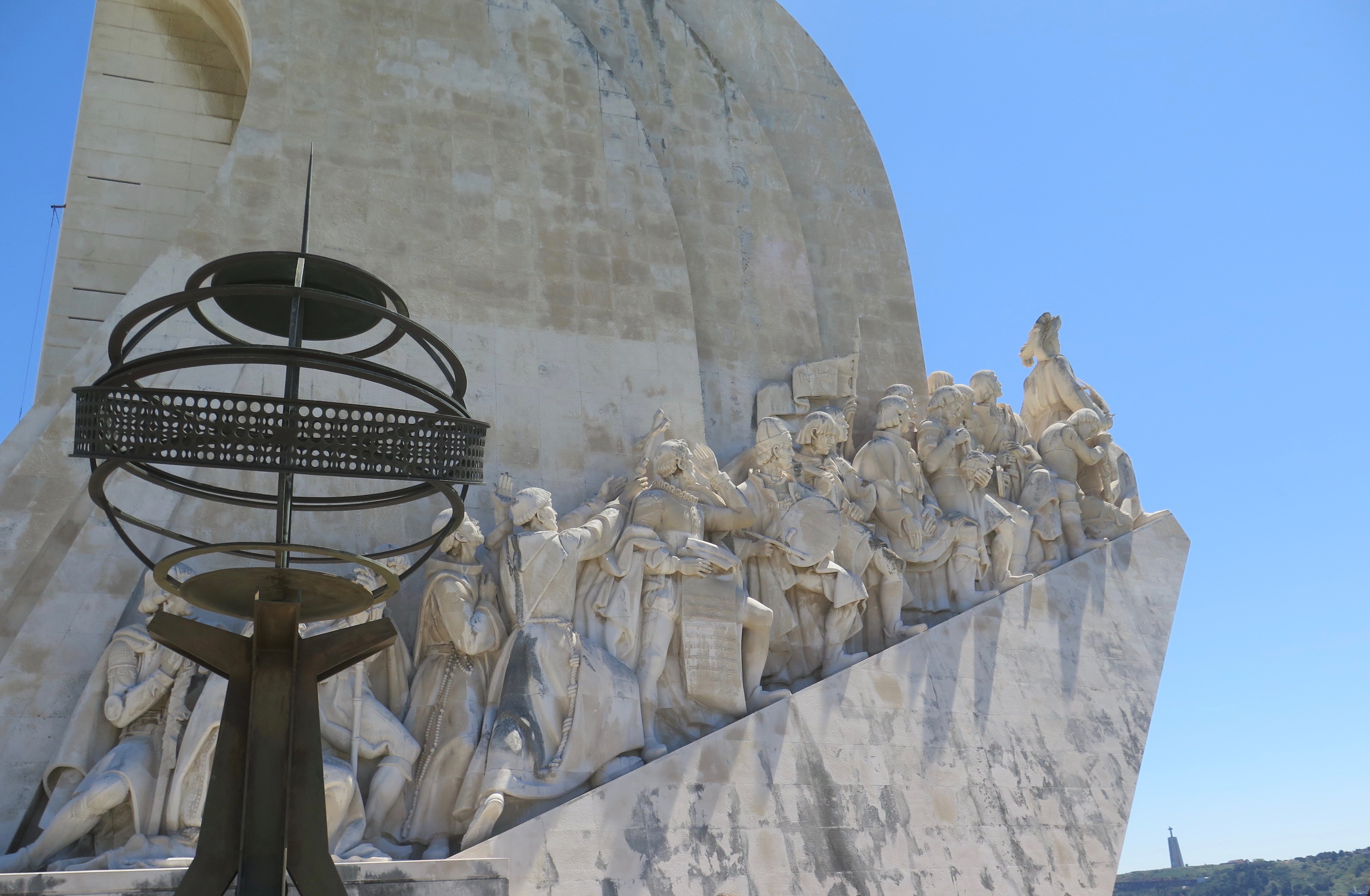 Often leaders believe that they have reached their positions through their expertise, being right and being strong.

Indeed, knowledge, wisdom, experience and making the right calls, more often than not, are essential to effective leadership. Yet in some ways these are the easy aspects of leadership.

Paradoxically, what sets influential and charismatic leaders apart is their willingness to demonstrate their vulnerability and to apologise, when they have made an error.

When the leader is not afraid to say she doesn’t know and acknowledges that despite her expertise she failed [1] or where he discloses his personal struggles; these are signs of true strength.

Like many people I had considered showing vulnerability a weakness. Particularly, as I had come from the financial services industry where a market player’s inferior information presents an opportunity to exploit price differentials and women were seen as weaker opponents.

I first learned of the power of being vulnerable on an offsite I co-facilitated. My client, a Chief Operating Officer, had hired us to work with his team; a motley crew of executives from different sections who were not aligned on their objectives. At the opening dinner we asked them to share something personal using an object to illustrate their story.

I watched as the executives, mostly men in pin-striped suits, squirmed, their jaws dropping as the COO related something from his dysfunctional childhood. By revealing his story, he role modelled how comfortable he was in his own skin. This was not someone cowering from weakness.  In effect, he gave permission to his reports to open up and talk about what really mattered to them – what they really cared about- as they shared their stories. His example, helped to quell their insecurities.

This set the tone throughout the offsite. We observed that the team bonded at a deeper level and respectfully challenged each other rather than playing the usual finger pointing and blame game. They were more creative [2] in their solutions and stepped outside their usual response of “that’s not the way it’s done around here.”

I continue to use this as an exercise with participants in Peer Advisory Circles. At first, the task-oriented and more analytical types may begrudgingly participate in this “touchy feely” exercise. Yet when they provide feedback on the success of the Circle they disclose that they are surprised how open the participants are with their business challenges. They also acknowledge that the exercise helped to create an environment where all are confident to ask direct, probing questions and give advice to each other without feeling belittled or judged.

Of course, discernment is necessary to not overplay one’s vulnerability. It empowers others when they feel like us. But overdone it makes us lose confidence. I recall attending a conference where a speaker shared how nervous she had been preparing for her presentation. At first, I admired her for being so honest. However, she went into such detail and length about her insecurities that I concluded if she doesn’t have enough confidence in herself, why should I? So I got up and went off to another session.

Another, paradoxical sign of a leader’s strength is when he or she is able to apologise. Too often leaders who are not confident and don’t take full accountability, behave as if they are “Teflon.” They deflect the blame to others and often communicate impersonally rather than picking up the phone or meeting face to face.

For example, I had been negotiating the fees for a business sponsorship. The negotiations came down to the wire and we agreed on the the terms.  On the phone call I declared that we would “stop the press” to include the new sponsor and terms in our magazine. As it turned out my counterpart had a different interpretation [3] of the term “stop the press” and thought I was complaining. She was very frosty with me when I next saw her. After making some enquiries I realised what had happened and I took full responsibility for not ensuring that she fully understood that my declaration was a positive statement. In our conversation she appreciated that I did not try to deflect blame on her and that I took time to understand her interpretation. That initial breakdown in our relationship became the launch pad of a strong business partnership.

Similarly, I had asked for feedback from a client on a workshop I facilitated. Her tone had been very negative and dismissive. Initially, I felt crestfallen as her previous comments in the workshop had been very positive and collaborative. However, I recognised that I had asked for direct and specific comments and she provided useful examples from which I could make constructive changes.  A day later she apologised. She made a point of making a call rather than sending an email. She also explained that she had had a draining week and when she conveyed her comments she was disgruntled. Due to her apology and how she delivered it, she immediately rose in my esteem. It took courage to explain her situation and to be accountable for the impact she had on me.

When could you display your strength by demonstrating your vulnerability with discernment?

Are you able to take full accountability to solve an issue rather than finding others to blame?

If you would like to discuss your particular circumstances and how you can become a more confident and inclusive leader send a note to sylvana@sylvanacaloni.com or call me +44 (0)7952 068133.

[2] Brené Brown addresses the need for vulnerability as a catalyst to creativity and innovation in her highly acclaimed books and TED Talks.

[3] Judith E. Glaser uses the term “Double-Clicking” to investigate different and potentially conflictual interpretations of words. See her discussion in her book “Conversational Intelligence: How Great Leaders Build Trust and Get Extraordinary Results” (2014)