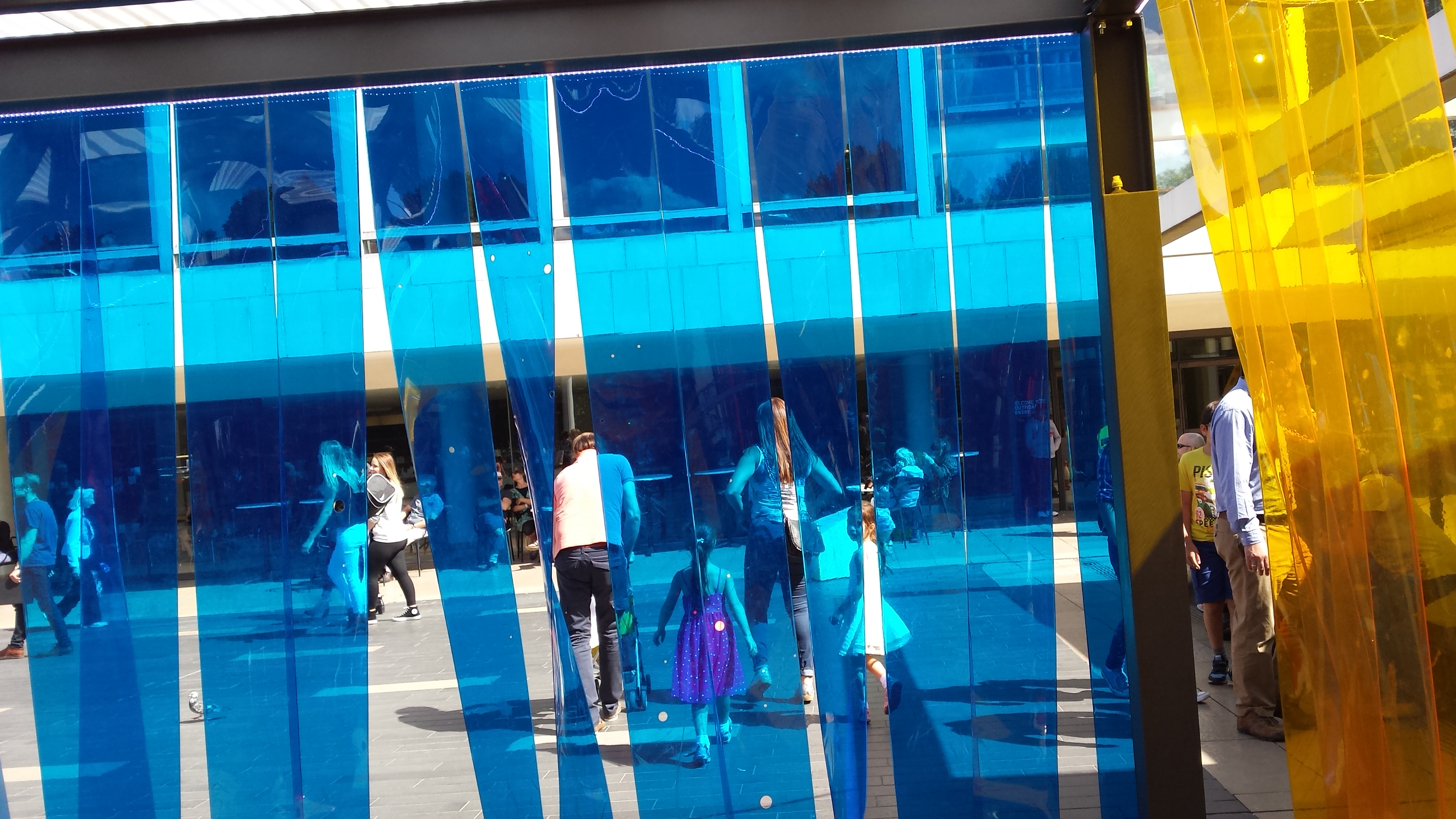 “Emotions cause motion; they provide a motive that drives our action.
Emotions….are our fuel”
Tal Ben-Shahar

Are you aware of your emotions?
My clients are intelligent and accomplished. Some are experts in their fields. They are often very analytical and pride themselves in being rational and logical when making decisions. Consequently, they may suppress or be unaware of their underlying moods and emotions.

As an example, I was working with a leader on the annual appraisals of his team. My client had been to leadership courses, read some great books and could “talk the talk” on how to deliver feedback. Yet he complained that despite all his preparation and considered way of delivering his feedback he was not seeing improvement.

Logical or rational knowing is not enough
As we explored his challenge his tone of voice, choice of words and the way he sat suggested to me that something else was going on. Whilst logically he was doing “everything right” it became apparent that his emotions and mood were not helpful. They were motivating him to act in ways that didn’t bring out the best in his team.

He was frustrated. In our coaching meetings he shared that year after year he sent out the same emails specifying his investment firm’s protocol on presentations and evaluations. However, his team did not adhere to the protocol and were behaving like sullen adolescents, disrespecting each others’ work. They missed opportunities to leverage investment ideas across the team as the analysts were siloed and protective of information. He had to waste his time pacifying ruffled feathers and directing them to work together.

Emotions leading actions
My client had become resigned and resentful. Despite his thorough preparation for his appraisal conversations he was actually “going through the motions”.  He wasn’t open to the possibility that having a conversation with his reports where they were able to feel honoured and heard would lead to a different outcome. He was no longer curious. He didn’t ask questions and he was closed because he had “heard it all before”.

As we continued to explore his challenge my client became aware that his emotions had led him to tell rather than listen and to be dismissive of his analysts’ concerns. Whilst on the face of it he was providing them with an opportunity to share their insights and suggestions he wasn’t really present and deeply listening. He was distracted because he was harbouring his emotions of anger and hopelessness.

Steps to moving forward
To move him forward we co-designed several actions. Initially, he took some time to reflect and journal on his emotions and moods. This revealed more of how they caused him to react. Some of the practices my client adopted include checking-in and acknowledging his emotions as he goes into a meeting. He modified a meditation practice to suit his circumstances as a way of getting himself into the right mood to be able to be present and listen deeply.  Rather than sitting, stuck in a windowless conference room he took some of his analysts out to walk and talk. With some others he moved to a more convivial office space and conducted the conversations over a coffee.

By becoming aware of and owning his emotions my client has found his appraisal meetings much more effective.
He no longer faces them with dread and he is curious about what solutions will emerge as he partners with his analysts.

If you would like to explore some related ideas take a look at the following.

Books
Tal Ben-Shahar (2007) Happier: Learn the Secrets to Daily Joy and Lasting Fulfillment
Carol Courcy (2012) Save Your Inner Tortoise!
Byron Katie (2002) Loving What Is: Four Questions that Can Change Your Life
Thomas Lewis, Fari Amini and Richard Lannon (2001) A General Theory of Love
David Rock (2009) Your Brain at Work
Alan Sieler (2007) Coaching to the Human Soul: Ontological Coaching and Deep Change
Robert Maurer (2004) One Small Step Can Change Your Life: The Kaizen Way