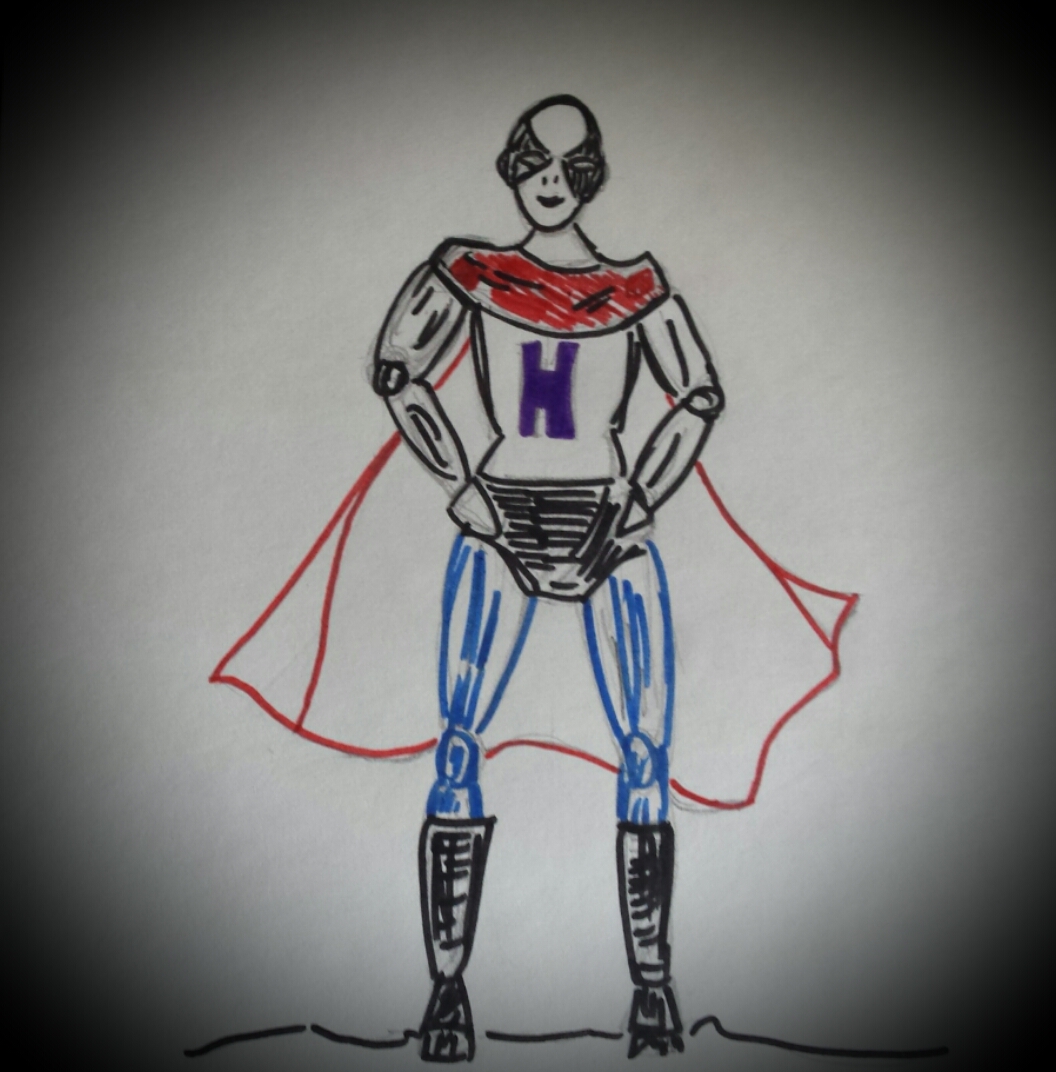 “I thought I had to have all the answers.”

One of my clients has had a long career in a range of roles including senior executive in a global organization, serial entrepreneur and more recently business consultant to startups. As he has adapted across these different roles, businesses and industries one of his biggest lessons is that he doesn’t have to be the Hero.

To protect his identity let’s call him Bill. He is a proud and hardworking man. He is the eldest son and believed that he had to fulfill his parents’ expectations and demanding standards. When his mother become widowed in her early forties he became the rock for her and his younger siblings.

Bill became known as the “Mr Fix it”;  the one others relied on to put out the fires. He was used to working long hours and stoically putting his own needs to the side to take care of his employees, colleagues and family.

As he tried to live up to his role as Hero he thought that he had to have all the answers. Bill assumed that he couldn’t ask for help as this would display his “weakness” and would worry those who relied on him. Eventually this led to his burnout and loss of confidence.

In our conversations we explored what influences who Bill is as an Observer . You might think of this as his “worldview” or rules of engagement.

Bill was willing to experiment in shifting his assumptions, attitudes, beliefs and behaviours  and to notice the different outcomes from these shifts. He can now acknowledge that he doesn’t need to “know and do it all”.

Indeed, he realizes that his former heroic behaviour actually let the team down as they were constrained by his capacity, his knowledge and his perspectives.

I didn’t know that there were other solutions and that it was OK for me to seek advice or alternative approaches from a mentor or coach.

The first step in shifting Bill’s way of being was to take care of his own energy levels. Remember the safety drill on a plane? We are exhorted to put our oxygen mask on first before helping others. When you’ve spent your life putting others first it takes commitment and practice to respond differently.

Bill adopted several practices to replenish his energy and enthusiasm. This enables him to  stop short of becoming exhausted and resentful. For example, he now practices meditation and is visibly calmer. Or when he is stuck on an idea or task rather than pushing himself beyond his limits he moves his body by walking around the block or going to chat with one of the more upbeat members of his team.

Bill learned to make requests and shifted his view to see that this allowed his team members to step up to greater responsibility, to have more of a say and to make a greater contribution.

He also became aware that his stoicism worsened the situation rather than improving it. Now instead of burying his moods of resentment, anger or frustration he acknowledges them and has found ways to:

Bill has a new lease on life – he is no longer the exhausted Hero. He is now a curious learner and experimenter and he and his team are reaping the rewards.