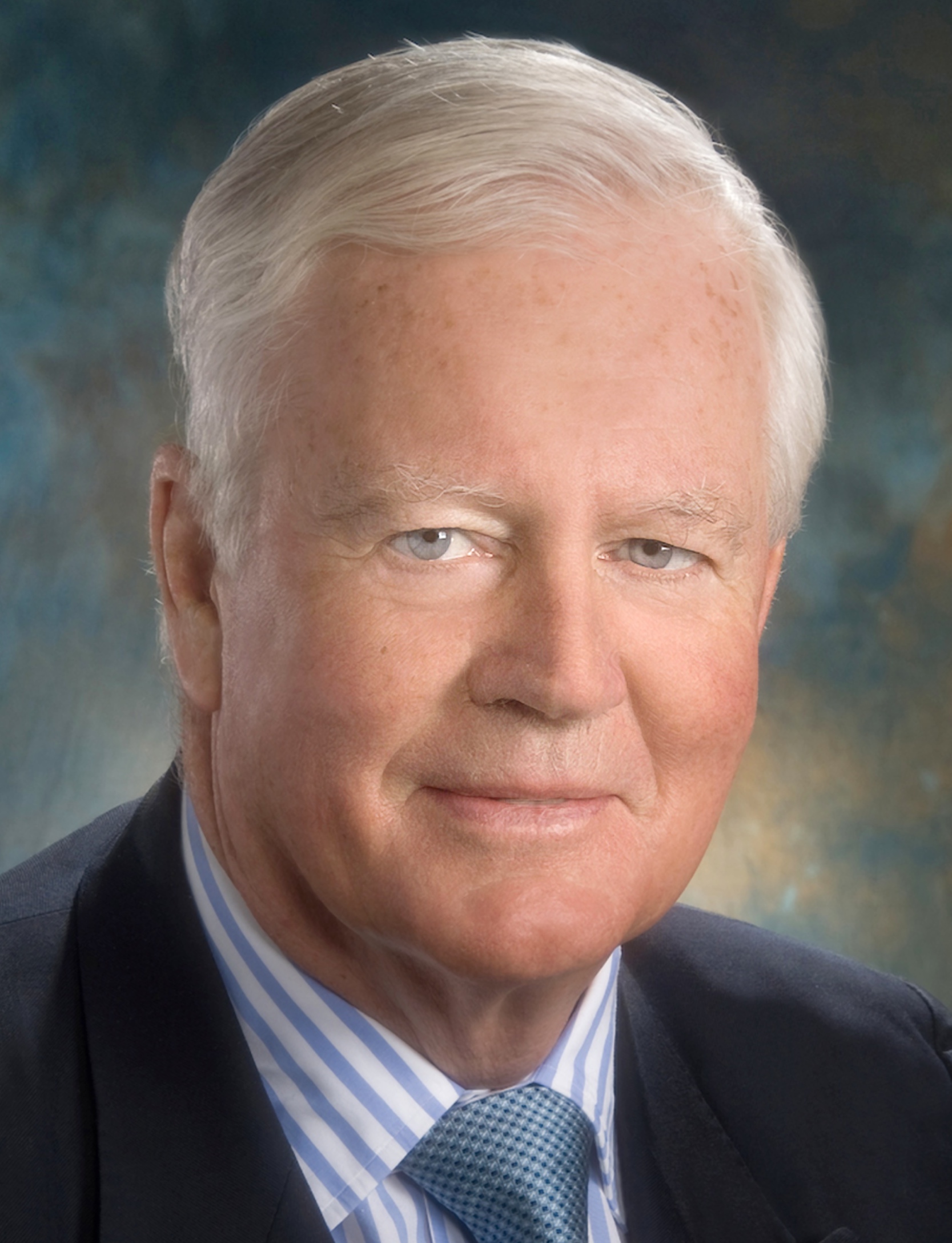 In conversation with Sir Winfried Bischoff

To advance the contribution, recognition and retention of women in the financial services sector it is essential that we work together with men. Together we gain a better understanding of the changes that are required in attitudes, beliefs, expectations and business practices that currently impede women from reaching more senior and influential roles.

Hence I was particularly keen to gain the perspectives of Sir Win Bischoff, Chairman of Lloyds Banking Group. He is a trailblazer as a Founding Chairman of the 30% Club,1  one of the first supporters of the City Values Forum 2  and Chair of the Agile Future Forum.3

I had an opportunity to hear Sir Win deliver a keynote speech at the “Embedding Integrity – Building Trust” Conference held by the City Values Forum on the 15th October 2013. Separately I also had an engaging conversation with him.

Sir Win argues that the tone of an organisation needs to be set from the top. The board must determine the right customer-focussed strategy and put the right management team in place. Further he believes the strategy and culture of an organisation are complementary and mutually reinforcing. He insists on zero tolerance of inappropriate conduct and that employees must be in no doubt that there are consequences of inappropriate conduct. Part of an organisation’s culture is reflected in the way it seeks to fill the ranks of its senior executives and to foster diverse talent.

How can women improve their chances of promotion?

Sir Win believes that women in general are good at learning, have a good sense of doing the right thing, and are very strong at customer advocacy and well suited to financial services. In interviewing for Non Executive Directors he has observed women being more risk averse and less vocal about what they are good at than male candidates. He encourages women to make their strengths known, to balance their caution with some risk taking and to make no apologies about their customer orientation.

To rise to the top you need to learn by doing. Hence it is important to put yourself forward and take on roles with increasing responsibility. Too often women hold themselves back from a role by striving for perfection. He counsels women to make an assessment and judge whether they can get by with their current set of skills.

It is also very important to seek out mentors who push you beyond your own limits. Don’t simply assume that successful executives are too busy to be mentors. Ask and let them make the call. They will be flattered that you admire their judgment. Sir Win is very appreciative of the guidance he has received from his mentors.

Also he shared that as people progress up the career ladder hours are long and include dinners and meetings after work. Sir Win sees this as an important part of building relationships, keeping au courant with industry issues, learning new perspectives, and picking up hints and knowledge.

How can men improve the chances of women’s promotion?

Sir Win argues that it is difficult to escape the research and literature about the favourable impacts increasing numbers of senior women have on business performance. He believes those who do not actively encourage women to advance can read the reports and challenge their own thinking. He also points to the chairmen who have signed up to the 30% Club and are taking a stand and setting an example so that others can stop to consider “why am I not doing this?”

In his conversations with other senior men they are expressing confidence and pleasure in their female appointments and commenting on how these women are doing a good job for their organisations.

What can companies do to remove impediments for women?

According to Sir Win, “the top management has to force it into the culture through policies on hiring and promotion practices”. On any panel of potential candidates the recruiters must be given the brief that at least one candidate must be a woman. If that woman doesn’t succeed it should be made very clear to senior management and to her the reasons why she didn’t get the role.

He also suggests that a slight bias should be shown to getting women into a job to normalise the different experiences that women may have had. He compares this to university admissions. For example an Eton graduate my require 3 or 4 ‘A’s to gain a place. However, from less academically driven schools, students who gain an ‘A’ and 2 “B’s may have demonstrated as much if not more diligence, commitment and learning ability than an Etonian.

From chairing the work on the Agile Future Forum, Sir Win sees the hallmark of successful companies in the future as their agility; having an agile mindset and more creative work practices developed by business leaders not just Human Resources.

Sir Win also advocated the practice shared by Harriet Green, CEO Thomas Cook. She made a list of the talented women on maternity leave in her previous CEO role at Premier Farnell who are just below executive committee level and who want to return to the firm. A representative from the Group Executive Committee is assigned to these women to keep in touch with them weekly if they so wish. This keeps them abreast of what is happening in the firm, keeps them interested and connected. It also means that re-entry to the workplace is smoother.

What about the resistance from middle management?

Sometimes middle managers complain that it is all well and good for top management to make declarations on diversity practices, as they don’t have to deal with the day-to-day pressures of making budgets. Sir Win argues there is now more focus on not simply making budget, but on how and what is the right way to make the budget. He encourages those managers who feel pressured to speak up in preparation for the next round of budget setting and to make an active contribution.

What is your response to those who argue targets simply pay lip service to diversity initiatives? Sir Win is not deterred by lip service. It is better than nothing. Further he believes that conviction will come with time, as examples are set, targets are met, the profiles of successful women acknowledged and the business benefits more widely recorded and appreciated. He believes that by 2015 FTSE boards will have achieved or come very close to the target of 25% of women members.

Are initiatives designed to advance women unfair to men?

In no uncertain terms Sir Win thought that such suggestions are “baloney”. He believes it is not unfair to men if women are hired. It is not a zero-sum game to use all available talent. It is not about a displacement of men. Indeed he argues that it would be unfair to the organisation not to take advantage of the talent of women. Men and women will be working for a better and more successful company.

1. For further information on the aims, members, steering committee and events see http://www.30percentclub.org.uk/