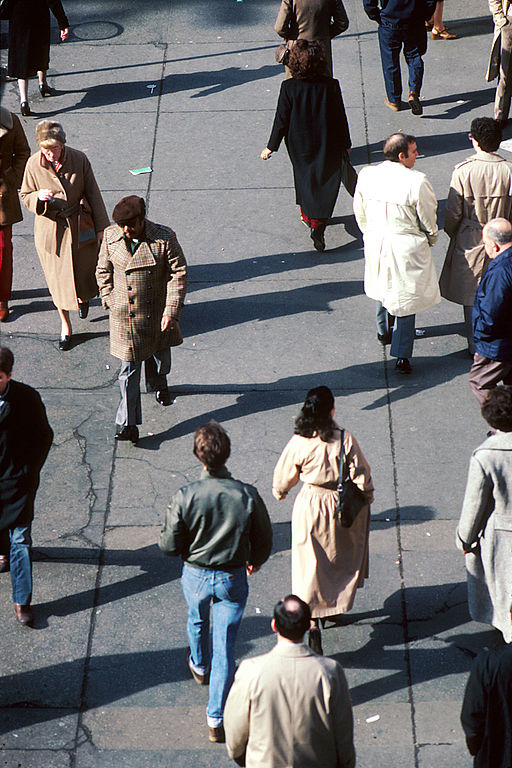 How effectively are you “Walking your Talk”?

When someone acts or behaves in accordance with what they champion, when they deliver on what they have committed to do we say that they are walking their talk, rather than just talking their talk. Following on from our earlier discussion being able to walk your talk effectively is influenced by your body disposition (somatics).

One of my coachees, let’s call him John, is in a role that his colleagues perceive as a “gatekeeper”. So they expect him to be a blocker to their new product initiatives and deals. This impacts the way they interact with each other.

John has very high standards, works by the rules, is a perfectionist, focuses on details and expects his colleagues to do the same. In our conversations it became clear that initially John assumed his colleagues shared his perspectives. However, given the challenges and resistance he experienced getting them to adopt new work practices he became very frustrated. He believed that his colleagues didn’t “care” about what he was trying to implement and didn’t “respect” him.

Over the course of our conversations John learned of different working styles and “meta programmes”. He became more familiar with the nuances of his colleagues’ attitudes and behaviours. He knew he had to adapt how he spoke to them to explain the required changes. Yet he still wasn’t getting the responses he needed from them. Knowing wasn’t enough.

In reflecting on how he interacted with his colleagues John became aware that he was anxious. He had got into the habit of expecting his colleagues to be dismissive or to oppose him. He had become defensive when he talked to them. His body was set to go into battle; his face stern, his breathing deliberate, his stance fixed. He was also a stickler for how he dressed to signal authority. In terms of a body archetype John was being a Warrior.

So in this case whilst his “talk” was about engaging and persuading his colleagues to adopt new practices his “walk” was about forcing them to behave in particular ways. As a “Warrior” he couldn’t hear their concerns, negotiate and help them to appreciate the importance and need for the new practices.

John is committed to being a more inspiring leader and he has been practising flexibility. In some of his conversations with his colleagues he adjusted his behaviour to be more of the “Lover” archetype. At times he dressed more casually and had his conversations over a coffee in a more relaxed environment rather than their offices or at their workstations. Or he went with them for a walk around the floor or outside.

Consequently he created the conditions where his colleagues felt that their concerns (cares) were being addressed and that they were partners in change rather than adversaries.