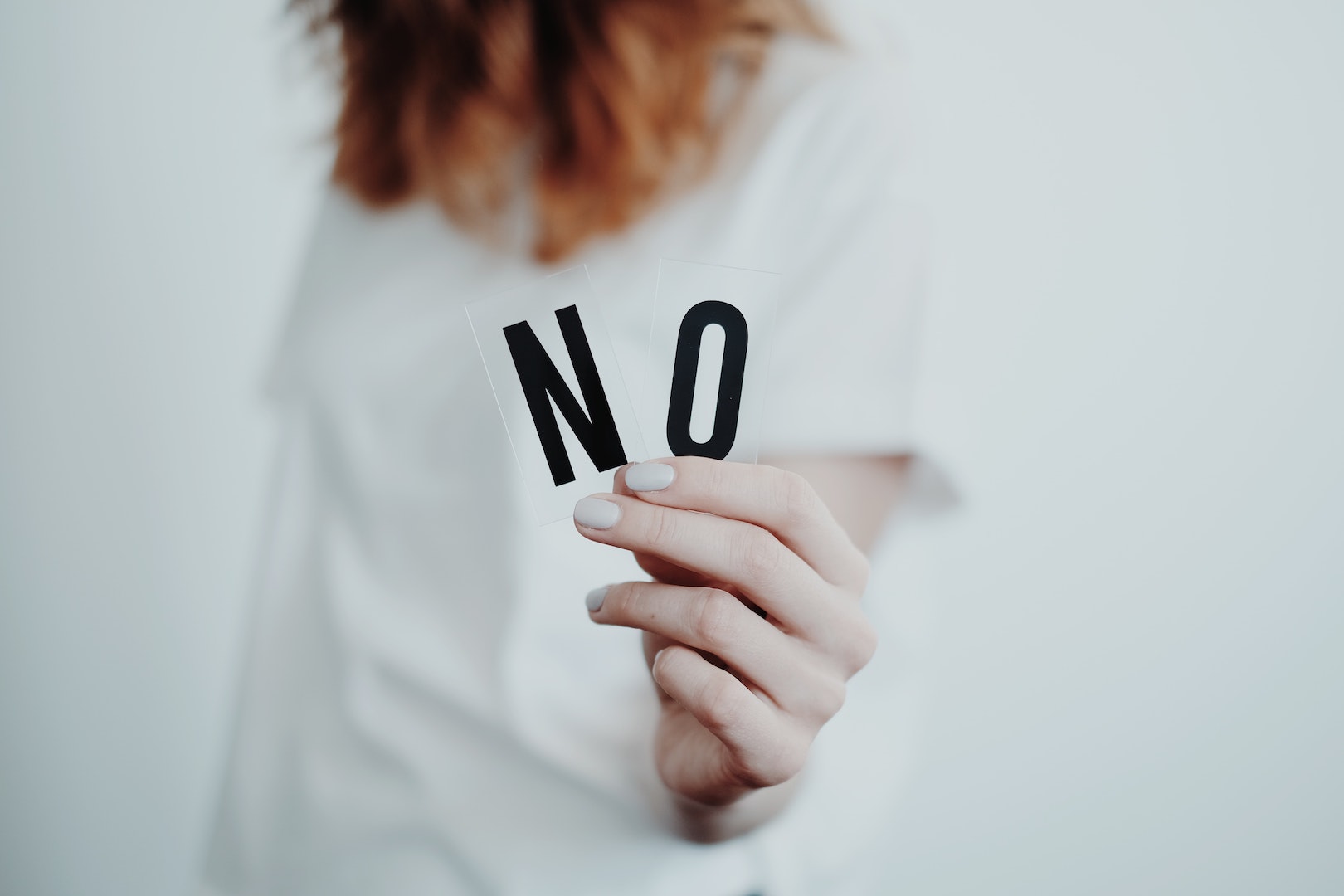 Does an obstacle impede or propel an idea?

Does an obstacle impede or propel an idea?

This may sound illogical.

Surely an obstacle is just that – something that gets in the way.

Yet I was struck by an inspiring article, “Lunch with the FT Dame Stephanie Shirley”. Steve, as this venerable pioneer and role model of entrepreneurship and feminism likes to be called, faced innumerable obstacles in her nearly 90 years of life.

In 1939 as a German-Jewish child she arrived in Britain from Vienna on the Kindertransport. She was fostered by a childless couple and didn’t go directly from school to university. While gifted in mathematics she was prevented from progressing in her career because she was a woman. She suffered a nervous breakdown coping with her son’s severe autism and he later died at age 35.

Against this shocking backdrop she started up a software programming company, Freelance Programmers, in 1962. The majority of initial hires were women working from home and caring for children like herself. The company was listed on the London Stock Exchange in 1996. It was subsequently acquired and is now worth many billion pounds.

In describing what propelled her to start up this business she explains,

“The more people tell me I can’t do something, the more I want to do it.”

She also attributes her drive to being an outsider, suffering discrimination as a refugee and having a chip on her shoulder because she didn’t gain a degree until she was a mature student.

The article is a ‘must read’. It also covers the topics of leadership, morals, venture philanthropy, motherhood, radical and conventional thinking.

What motivates you – have you ever started a project, idea or business in response to naysayers?

Do you give up on your business ideas in response to naysayers?

If you would like to become more resilient and flexible when faced by obstacles contact sylvana@sylvanacaloni.com or +44 (0) 7952 068133.