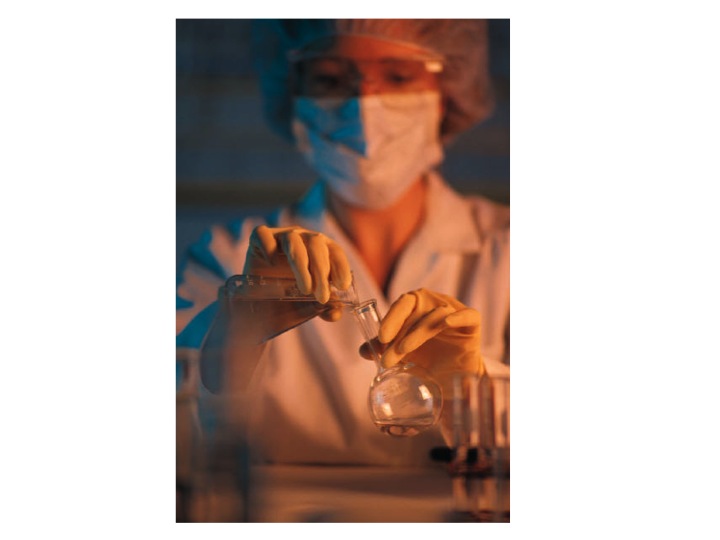 Distilling your essence for success

In celebrating my client’s success we reviewed the many conversations we had during our coaching engagement. In particular, we considered which had really made a difference in his approach and contributed to his success. There were two simple examples that proved profound for him.

On the sale of his employer to a larger firm,  his role as portfolio manager of  a long only Japanese fund was made redundant. At the outset  his self-esteem was battered.  So the first thing to do was to highlight that it was his role and not him that had been made redundant. Whilst a simple distinction this realisation helped him to regain a sense that he could determine the outcome of his situation rather than be a victim. He found it invigorating.

Second he searched narrowly for an identical role. However, there wasn’t much demand for his specialty.  He had limited his opportunities by focusing on one aspect of his role. We worked together to look beyond the label to distil the essence of what he excelled at such as the ability to unearth information, to explore a contrarian view, to ask creative questions, to recognise patterns and to build rapport. The more he delved into what he was good at and how transferable these skills were the more he was liberated from his self-imposed constraints. Also taking stock of his multiple skills and examples of his outperforming investments restored his confidence and demeanour when he was in interviews with prospective employers.

Through role playing, shifting his mind-set and practising how he behaved and responded in interview scenarios he secured a portfolio management role with a hedge fund in another country and focusing on commodities.