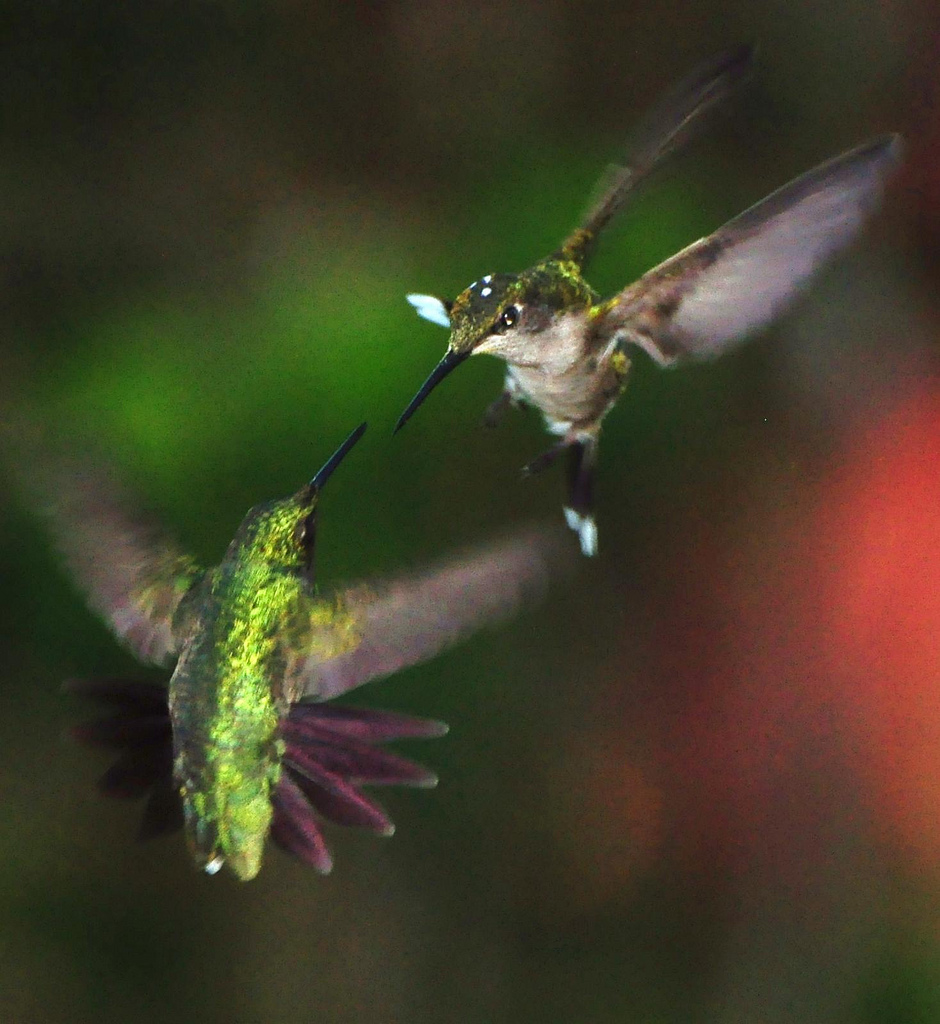 5 ways to prepare for a hostile audience

“What counts in making a happy relationship is not so much how compatible you are, but how you deal with incompatibility.”  Daniel Goleman

One of my clients is new to his leadership role. Let’s call him Bob. In our coaching conversation he shared that he was apprehensive about presenting a proposal to a group of  hostile stakeholders. They had already voiced dissatisfaction with the project. The setting was a public meeting in an exhibition space.

Acknowledging his inexperience and as, a first step, Bob sort to get some ideas by observing how others dealt with hostile audiences at public meetings. This allowed him to witness what they did effectively to listen and engage with their audiences and what they did poorly.

He also considered examples of how he had been treated when making complaints to service providers. In particular, he recalled that he was satisfied with the response when the member of the help desk took responsibility and committed to certain actions to resolve Bob’s problem. He also recognised that as he got off the phone he was confident that they would deliver because they hadn’t overpromised. They had used appropriate language and he felt respected and heard.

From this Bob took away that he could invite the stakeholders to voice their complaints. He could promise to take their complaints into account to make some modifications. However, he couldn’t overpromise and mislead them into thinking that the plan would be scrapped altogether.

Is there a boss or colleague you could role model?  Remember, you can also get great insights from people who do things poorly if you consider what is it that they did that was ineffective and how you could modify their approach.

Knowing your audience: what do they care about?

From some previous feedback about the planned project, Bob had an inkling of why his stakeholders were angry. However, as we explored this he came to realise that he was making many assumptions. He realised that one of the first things he needed to do was to check in with them. He needed to verify what was upsetting the stakeholders and, what is more, he needed to explore what Judith E. Glaser calls “Double Clicking.” That is, to ensure that what is being complained about at the surface isn’t obscuring another more serious or different issue at a deeper level which could be solved in a way that wouldn’t jettison the project.

How often do you assume without taking the time to ask explicit questions about what is troubling others and what it is that they care about?

Change the mood by changing the physical environment:

Bob and I discussed how he could set up the meeting to optimise an exchange of opinions and perspectives. He could alter the way the chairs were set up so that they were in a circle rather than theatre style.  The circle helps to create a sense of equality and fairness; everyone can have their say, can be seen and there isn’t a hierarchy. David Rock talks about the importance of creating a safe space so that people don’t become defensive, closed or combative. The crucial elements from his research that he distilled into the SCARF© model are status, certainty, autonomy, relatedness and fairness.

How is your meeting room configured? Is it a rectangular board table where a hierarchy is set up and your colleagues jockey to position themselves around the “heads of the table”?  Do you sit opposite your “opponent” or alongside him or her?

I also provided an article for Bob to consider. It is written by Joseph Granny, who advises:

“if you offer a ‘framing’ statement that is grounded in a core value prior to making a forceful comment that may anger people, you’ll mitigate the backlash. The value statement helps listeners hear you in a different way, and allows them to understand your intent more deeply.”

How do you frame your position? Are you so concerned to get your way that you don’t really listen? Do you try to shut down the opposition through personal ridicule or dismissive statements?

Adjusting your breathing and posture:

Bob and I brainstormed around ways that he could physically prepare himself to lead the meeting. He could practise delivering his points in a non-threatening situation with his colleagues before the big event.  To calm his nerves he would breath deeply, place his feet firmly on the ground and stand erect. This is not simply a matter of  “body language” and how others interpret us. As athletes and martial artists know well, the way we physically hold and shape our bodies enables or inhibits us in what we can do and how authoritative  we can be.

Are you aware of how you stand, sit and move your body when you go into a hostile situation? What could you do differently?

Here are some articles and books you might want to explore for more ideas on how to handle hostile situations.

Kathy Caprino. Are You Brave Enough To Live The Life You Long For? Most Aren’t. Here’s Why

Joseph Granny. The Return of the Rational- Separating the Facts vs. Stories

If you would like to discuss your particular circumstances and how you can become more effective in preparing for and handling difficult conversations and negotiations send a note to sylvana@sylvanacaloni.com or call me +44 (0)7952 068133